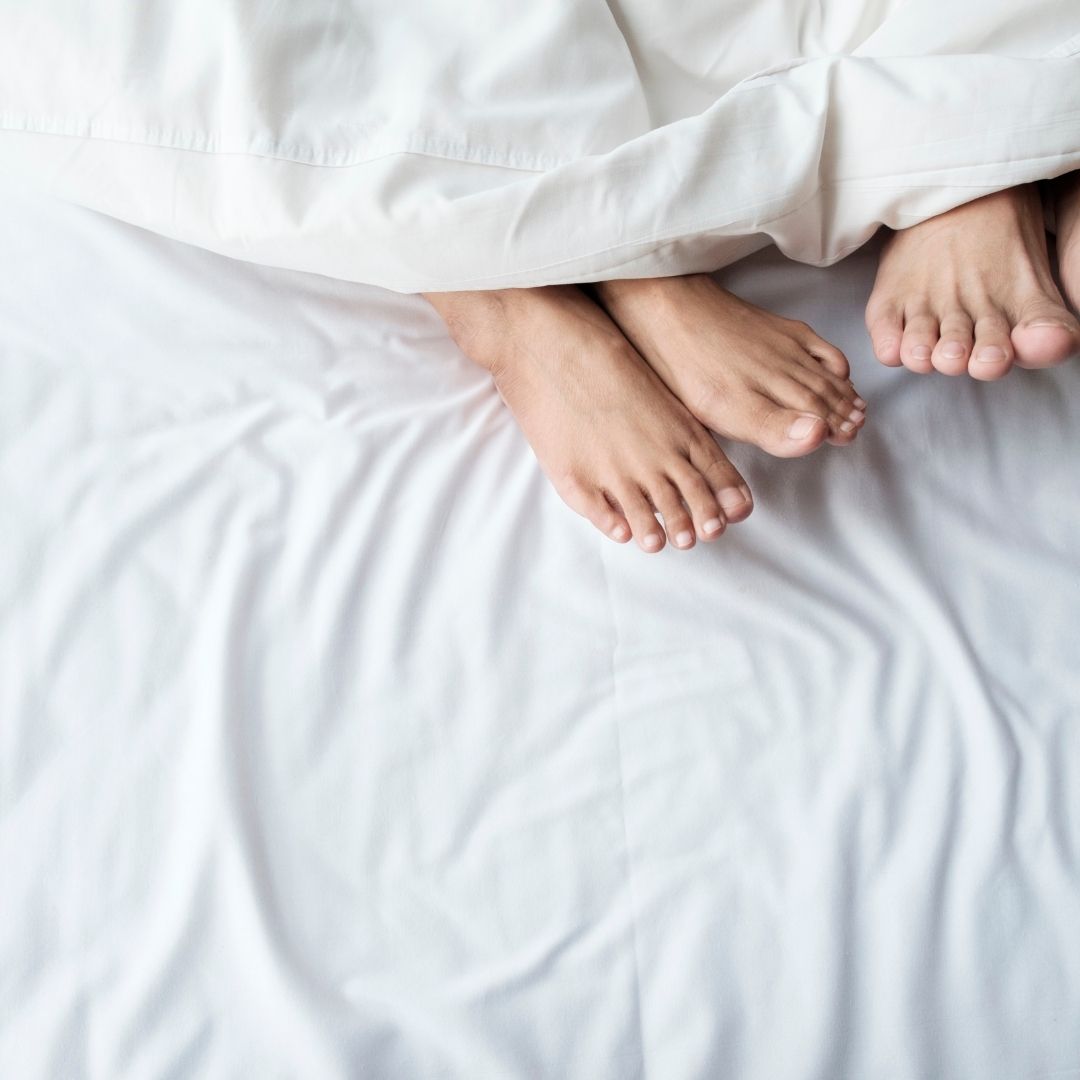 When people are in a romantic relationship, sleeping in separate beds is sometimes seen as the beginning of the end. Yet according to sleep scientists, different sleeping quarters are actually pretty common for couples and do not necessarily signal a relationship on the rocks.

Robert Adams, a professor in respiratory and sleep medicine at Flinders University’s College of Medicine and Public Health, says previously unpublished data from research undertaken on behalf of the Sleep Health Foundation in 2019 found that 17% of 2,040 Australian adults who were married or living with their partner slept alone.

This can happen for a range of reasons – such as snoring, incompatible body clocks, restless children, sleep disorders like insomnia, or physical illness. For example, at the height of the pandemic, couples in China and Britain were advised to sleep in separate beds to halt the spread of the coronavirus.

Adams also found that 22% of cohabiting individuals would prefer to sleep alone, but didn’t. Preferences varied by age, with people aged over 55 years (27%) more likely to prefer sleeping alone than those aged 18-34 years (16%).

In order to deal with a partner’s undesirable bedtime behaviours, 11% had resorted to using ear plugs or eye masks, and 13% had changed their sleep schedule – going to bed earlier or later, or staggering their sleep times.

Dr Alix Mellor, a postdoctoral research fellow in the sleep and circadian medicine laboratory in Monash University’s Turner Institute for Brain and Mental Health, says it’s time we broke down the stigma associated with separate beds.

She notes that previous studies have identified that poor sleep predicts a range of negative outcomes, including reduced physical and mental health, increased likelihood of accidents and greater marital unhappiness.

“Resentment can build up when couples aren’t sleeping well together,” Mellor says.

Mellor recommends that those who are incompatible bedfellows simply separate at night.

“There’s a social expectation that if you’re in a romantic relationship that you should sleep in the same bed, but, for many couples, this just isn’t right for them,” she says.

This is an edited story which originally appeared in The Guardian Australia.

(The case study cited in the story was NOT a Brookfield Psychology client, but rather was recruited by researchers and spoke to me with the goal of breaking down stigma.)

Our psychologists are based in Brookfield, but we also work with clients from Jindalee, Jamboree Heights, Mt Ommaney and surrounding areas.